Santa Barbara is a city on the central California coast !  With the Santa Ynez Mountains as dramatic backdrop. 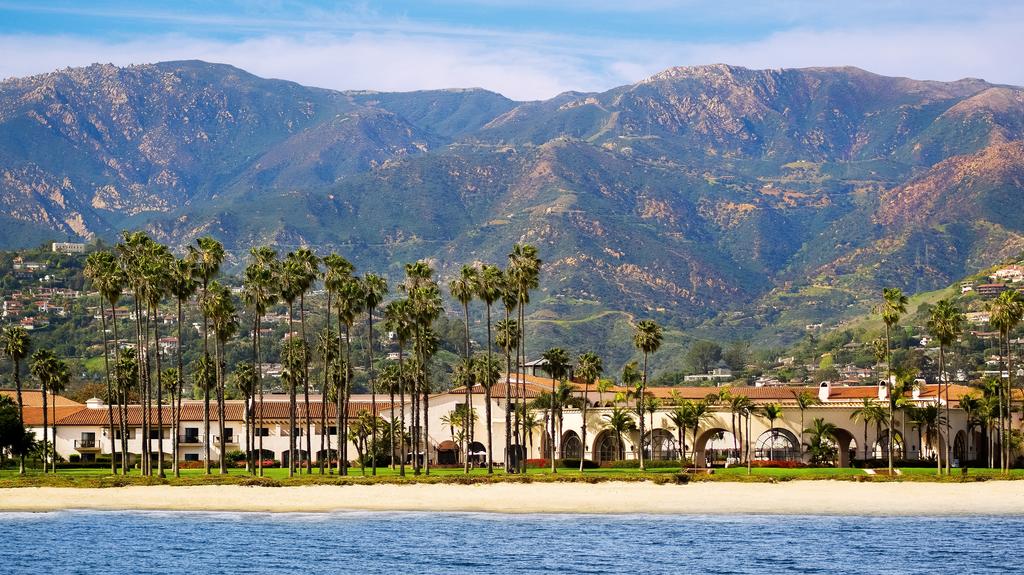 Furthermore, Santa Barbara is known for its beautiful and amazing destinations. For instance, the Mission which was established on the Feast of Saint Barbara, December 4, 1786 and was the tenth of twenty-one California Missions to be founded by the Spanish Franciscans. 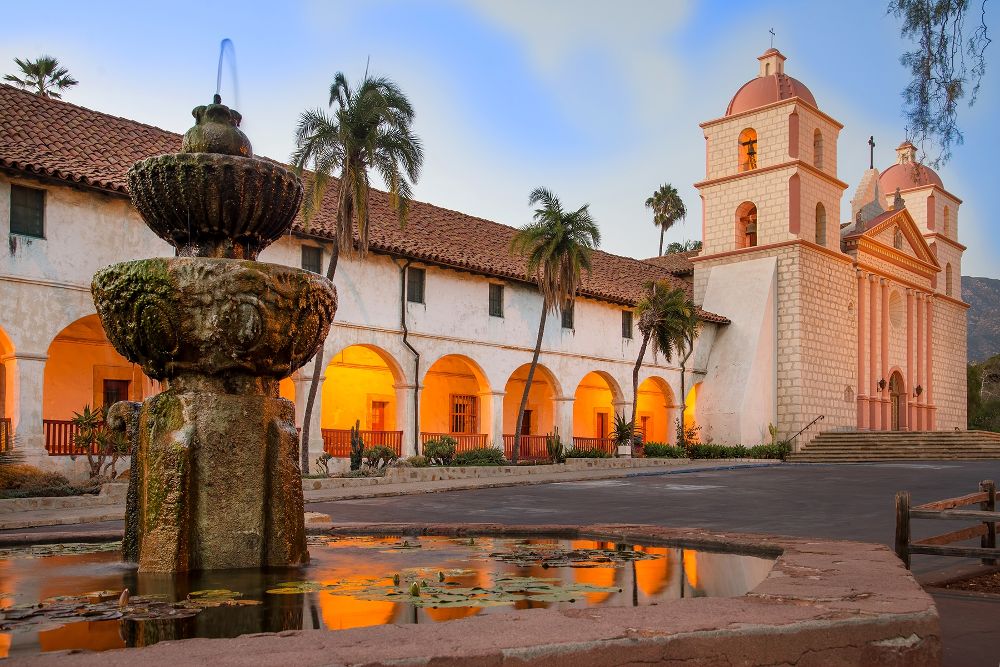 More than 200 years later, the Mission continues to be the chief cultural and historic landmark in the city of Santa Barbara. Home to a community of Franciscan friars, a beautiful church with a large and active parish; a museum and gift shop; a cemetery and mausoleum; and twelve acres of beautifully landscaped gardens.

Lets not forget about the Santa Barbara Court house. Designed by William Mooser III and completed in 1929. The Spanish Colonial Revival style building .

Architect Charles Willard Moore called it the “grandest Spanish Colonial Revival structure ever built,” and the prime example of Santa Barbara’s adoption of Spanish Colonial as its civic style. The building replaced a smaller Greek Revival courthouse built at the same location in 1872–88 and badly damaged in an earthquake on June 29, 1925. Designated a National Historic Landmark in 2005 for its architecture was the complex .

On Design Santa Barbara we promote many talented local interior designers. We also get the opportunity to showcase some of the homes located around Santa Barbara, Montecito and Goleta area. If you are a new home owner or just moved to our beautiful town. Then take a look into some inspiring interior designs.

The work of a professional can make all the difference. A home decorator will help distill your tastes and ideas into a design that suits the needs of your living space. Whether you need help creating a functional space plan, rearranging existing pieces, designing the inside of a new home, or simply sourcing amazing furniture and decor, seeking the help of professional interior designers and decorators in Santa Barbara, CA is a must.. 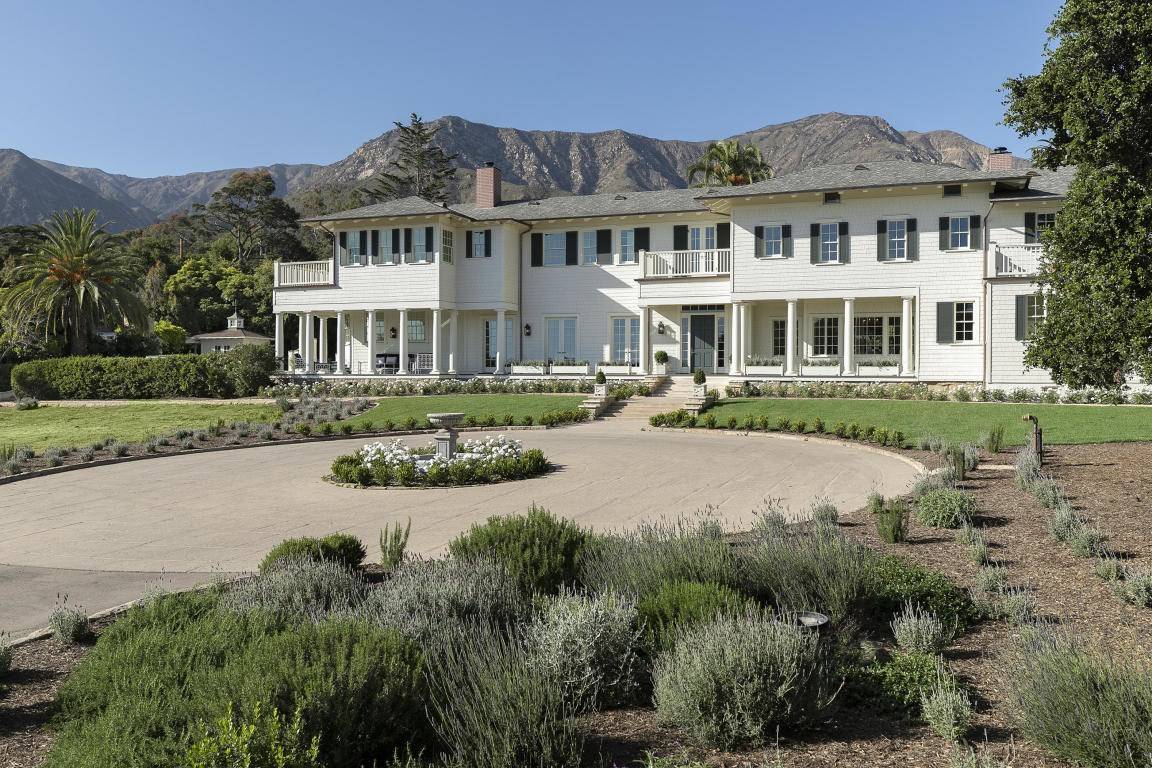 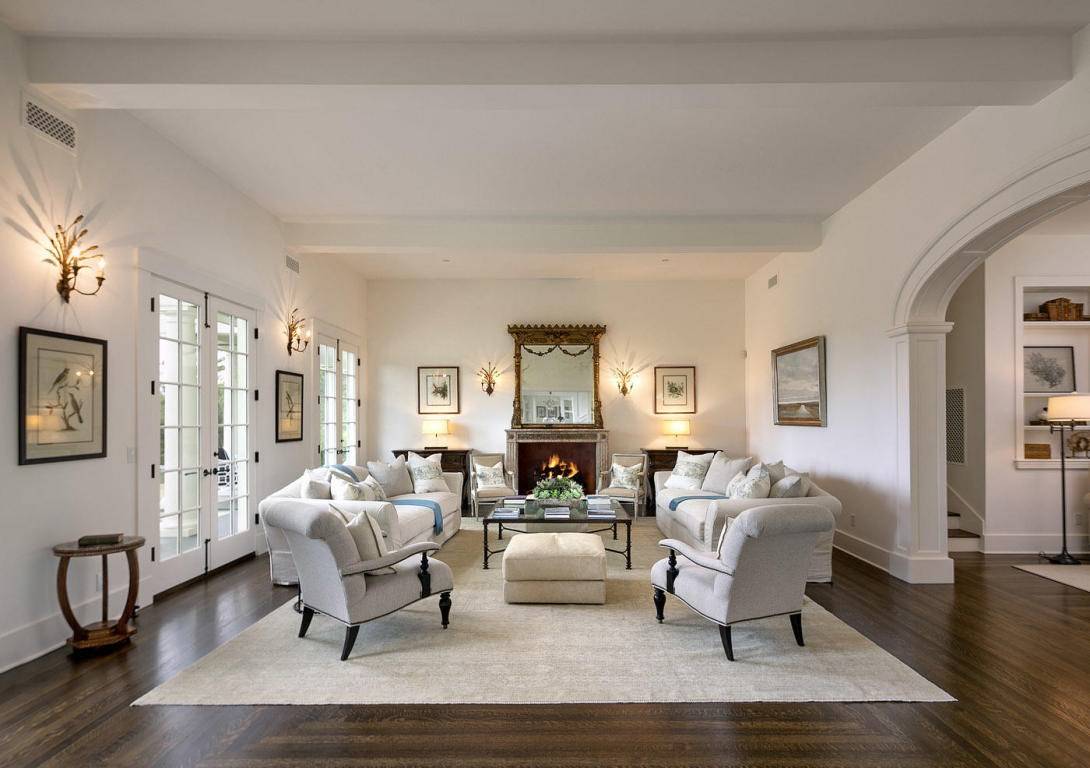 Leesa Wilson Goldmuntz welcomes us to a fascinating home in Glen oaks located in Montecito. This is one of the rare homes that Stanford White created. Above all, this classic home was build in 1896. In addition, featuring over 8 bedrooms and 11 bathrooms, as well as many beautiful accents. A historical restoration, newly completed in 2018, by the dream team of Marc Appleton & DD Ford, this down to the studs remodel breathes new life into old bones & sets the stage for a modern adventure in traditional living.

Sales & Deals in Your Inbox

Sign Up and be the first to know about sales, discounts, and special events!